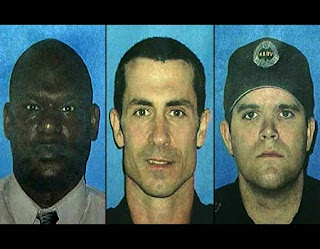 On April 4,2009 I was eating breakfast in my apartment when my dad called me to tell me that there was a police standoff in my neighborhood.  I turned on the news and saw that there was a swat team called to Stanton Heights about a mile from where I live.  I'm not going to rehash the events of that tragic day, you can find a summary of the events and media coverage of that day at the link below.

Who Is Richard Poplawski?

I did not know the shooter Richard Poplawski or his victims Officers Eric Kelly (who lived in the neighborhood), Paul Sciullo, or Stephen Mayhle.  However I do know the neighborhood in which Kelly and Poplawski lived. This incident gives the wrong impression of the neighborhood for those who are unfamiliar.  Many of my readers would like living here. 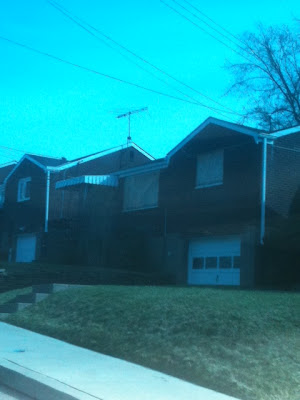 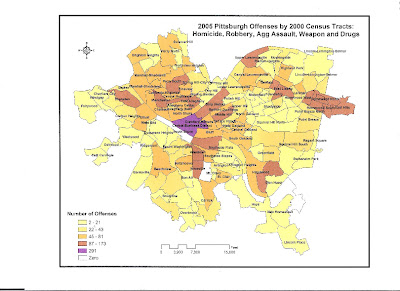 The house where it happened is still boarded up and will likely be torn down.  A few feet away there is a gorgeous view of the Allegheny River.  Two blocks away there is an organic community farm.  Two miles away is the Pittsburgh Zoo.  The neighborhood is racially diverse, very quiet, and has low crime as can be seen in the map in the upper right hand corner of the map.  (I know I sound like a real estate agent).  That summer in my back yard a doe kept her two fawns as they grew up.  Here is a video of them as they were very young.


This incident (which maybe coincidentally or maybe not occurred on the anniversary of Martin Luther King's assassination) illustrates how insidious the effects of right wing propaganda can be.  Richard Poplawski was a big follower of right wing pundits like Glenn Beck.  At least one other near assassin who was stopped by police in San Francisco was Byron Williams who admitted to Media Matters that he was inspired by Beck to try to attack the Tides Foundation. A discussion of this can be seen here.

This Monday evening at 6:45 at Sunnyside Elementary and the corner of Stanton & Woodbine Avenues there will be candlelight vigils to remember the victims of the shooting.  The case is expected to come to trial this summer.

The trial of Richard Poplawski is now going on and coverage of it can be seen here with chilling details.  He has been sentenced to death.

The Trial of Richard Poplawski