The Worden Report: Protests in Wisconsin and Bahrain: Similar or Different?

I was sent this good first hand account of the events in Madison, WI on Twitter which are on their 6th day and their similarities to those on the Middle East. I couldn't have written it better.  He tells me he believes there will not be violence in Madison.
The Worden Report: Protests in Wisconsin and Bahrain: Similar or Different?

In the 2010 election, where Wisconsin Gov. Scott Walker-R was elected, voter turnout was 51.7% compared to 40.9% nationally.  Walker was elected with 52% of the 51.7% of the voters who turned out or 26.9% of the states eligible voters.  You can see an analysis of the exit poll for Wisconsin's Governor's race here.
**Related Posts**

Posted by CSI without Dead Bodies at 2:52:00 PM No comments: 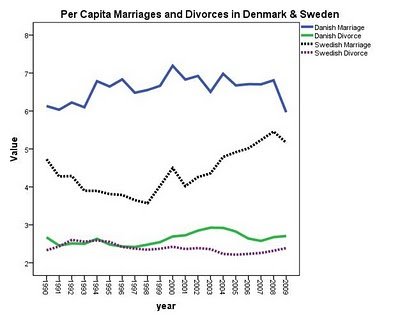 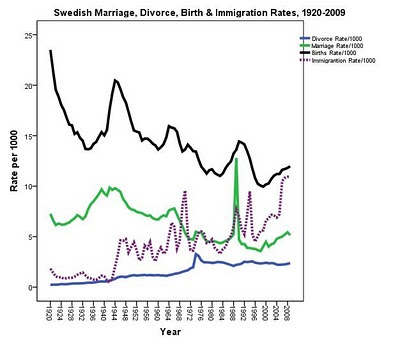