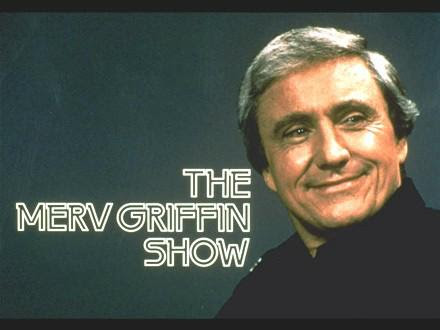 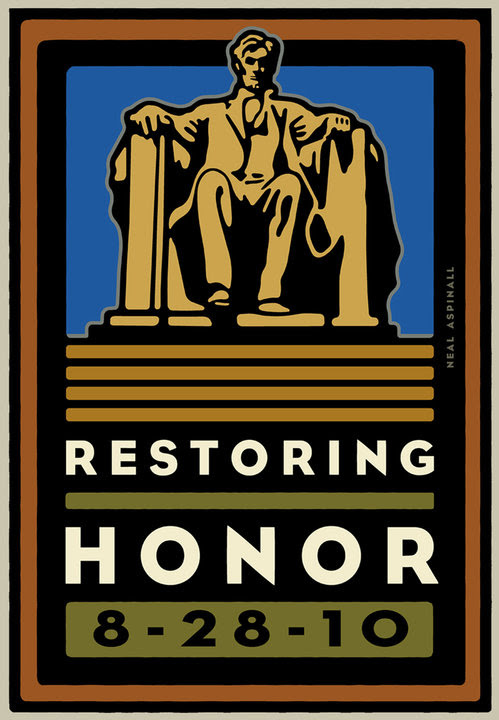 Posted by CSI without Dead Bodies at 3:33:00 PM No comments:

My weekly guest post at Healthcare 4 All PA is up.  I comment further on the dangers of survey sampling and how to report them.  You shouldn't just use sample size to judge survey estimates.

Posted by CSI without Dead Bodies at 9:50:00 AM No comments: