When I was 10, the TV series Cosmos captured my imagination about the universe and our place in the natural order of things.  Above is Carl Sagan's last interview on Charlie Rose when he promoted his book on the dangers of pseudoscience.  There is plenty of pseudoscience and false scientific beliefs around today be they in UFO's, astrology, and in rejecting climate change or evolution.


A sequel to this classic series is coming out next year on the Fox Network (trailer below).  It is hosted by astrophysicist Neil DeGrasse Tyson and is produced by Seth MacFarlane (of Family Guy) and Sagan's widow Ann Druyan. 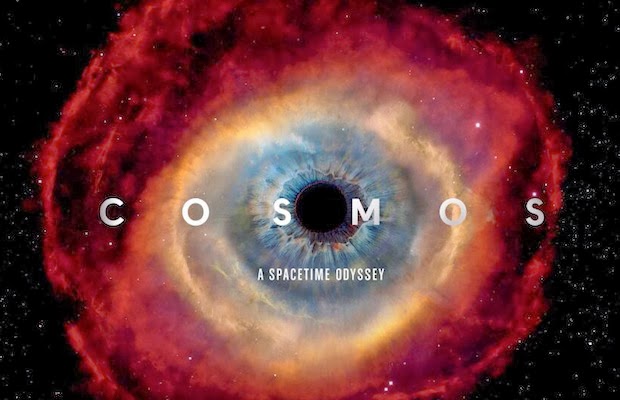 I must say that I will be very disappointed if the new series does not live up to the original.   It takes more that dazzling special effects to make it informative.  Rupert Murdoch networks (especially Fox News) are not known for disseminating reliable information.  Fox News viewers were more likely to believe that weapons of mass destruction, Iraq had a 9/11-al Qaeda link, and that the world supported the US invasion were found in Iraq following the 2003 invasion.  Jon Stewart and Stephen Colbert have made most of their careers on lampooning media outlets like Fox News.

The Cosmos premier was aired on 8 Fox Networks but not their news or business network.  In Oklahoma City, when Neil DeGrasse Tyson discussed evolution, the local Fox affiliate cut away just at that point.  They claimed it was accidental.  In episode 2 evolution is discussed in depth.  Will it be shown in it's entirety in OKC?

The Science of Why We Don't Believe Science | Mother Jones

The Civil War in a Larger International Context: Darwinian Edition

Email ThisBlogThis!Share to TwitterShare to FacebookShare to Pinterest
Labels: Science, The Daily Show