State board member Mike Stout (pictured below) and the Human Union Band will be holding a Health Care is a Human Right concert on June 7. The press release is below with a preview of their new song. 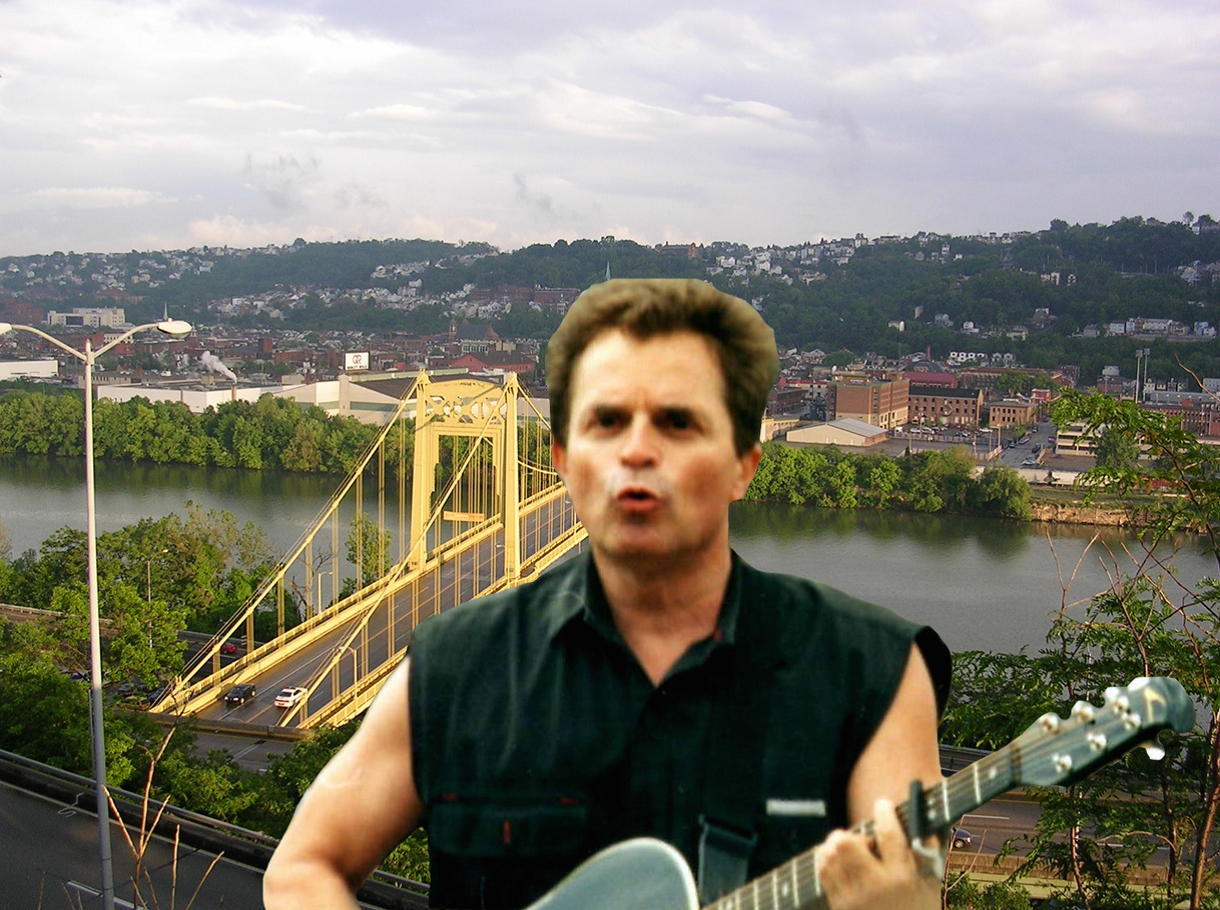 
You can see Mike Stout and the Human Union Band performing a tribute to the Triangle Shirtwaist Fire of 1913.