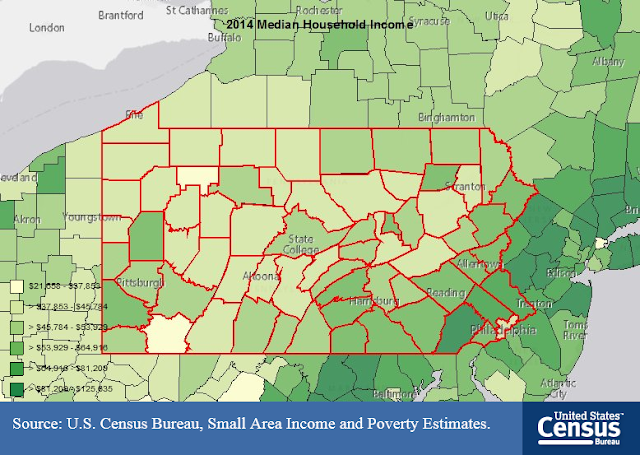 The Pennsylvania Budget and Policy Center is putting out a press release on the damage that proposed cuts will do to Pennsylvania.  I am the contact person for them in the Johnstown area.  The press release can be read below.

·         The proposal threatens to dramatically increase the number of Pennsylvanians at risk of going hungry.

·         Historically, SNAP benefits have been financed with federal funds to ensure that regional disparities in hunger, poverty and resources are properly addressed which has helped ensure that low-income households have access to adequate food despite regardless of where they live.

·         The President’s budget would end this longstanding and successful approach by forcing states to cover 10 percent of SNAP benefit costs beginning in 2020, and increasing that share to 25 percent in 2023 and later years. The proposal would cut federal SNAP funding by $116 billion over a decade.

·         Once the provision was fully in effect, Pennsylvania would face at least[AH1]  $682 million in additional annual costs. Over the full ten years, the federal disinvestment proposed in the Trump budget would result in nearly $4.2 billion in SNAP costs being passed onto Pennsylvania – costs the state simply cannot afford.

·         Pennsylvania would be unable to absorb such significant cost shifts without cutting SNAP benefits and taking other steps that could increase hunger and hardship.


[AH1]State advocates:  Please choose which of these is appropriate for your state.