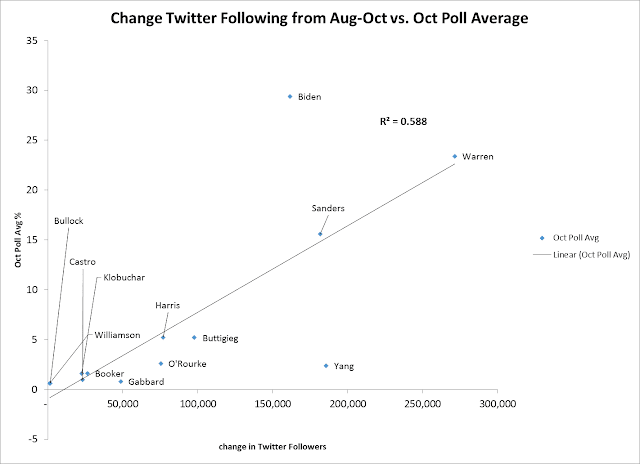 Posted by CSI without Dead Bodies at 1:36:00 PM No comments: