In these times of economic anxiety the political parties and the news media are playing a cynical poker game with our nation's resources. The latest manifestation of this struggle is the battle over the debt ceiling which is the limit on the amount of money the federal government can borrow. At a healthcare meeting in January, Congressman Mike Doyle D-PA told us that this was the coming partisan battle just after President Obama caved in to Senate Republicans on the Bush tax cuts to get the passage of START treaty, an unemployment extension, the 9/11 first responders health care bill (which would have been unnecessary with a real universal Medicare for all system in place), and the Don't Ask Don't Tell repeal bill for LGBT's in the military.  Since 1917 the ceiling has been raised many times with little fanfare but this time it's being used to bargain for cuts in entitlement social programs (not in wars in Iraq, Afghanistan, or Libya) like Social Security, Medicare, and Medicaid or tax increases on the rich.  The deadline for talks is August 2.  Economist Jeff Madrick has a good discussion of the ramifications if no deal is reached.
Unlike other doomsday deadlines, such as the May 21 deadline for the rapture, this one appears to have at least some credibility.  The government would not be able to borrow and spend any more money and social spending would come to a halt which would hurt many of the most vulnerable of society.  Republicans are committed to making a deal this time with President Obama to only have spending cuts on social programs.  In return for some concessions on taxes Obama has signaled a willingness to make some concessions on entitlements.  Last weekend he also announced that Elizabeth Warren would not be nominated to head the Consumer Protection Bureau which she helped found as a way of appeasing those on the far right in the Senate.  Senate Minority Leader Mitch McConnell has proposed giving the President the authority to arbitrarily raise the ceiling without approval from Congress thus eliminating the need to raise taxes and unpleasant spending cuts.  Whether the compromise is constitutional or not is another matter but it may be the best outcome for those on Social Security, Medicare and Medicaid for now.   A real deal for economic justice still eludes millions in the US and billions around the world.

Obama could have let the Bush tax cuts on the rich expire last December without Congressional action and he might have more bargaining power now. Time will tell if the deals he makes are worth the big compromises.  Elizabeth Warren is now considering a run for Ted Kennedy's old Senate seat against Scott Brown.  If she does run will he really get behind her as he runs for reelection?

Mother Jones magazine has a good explanation of the background and political chess game surrounding the debt ceiling.  Republicans in the House seem to be intransigent to McConnell's plan.   The government is scheduled to run out of money on August 2.

Sanders 'Filibusters' Tax Deal for 8.5 Hours, Tells Senate: 'We Can Come Up With a Better Proposal' | The Nation 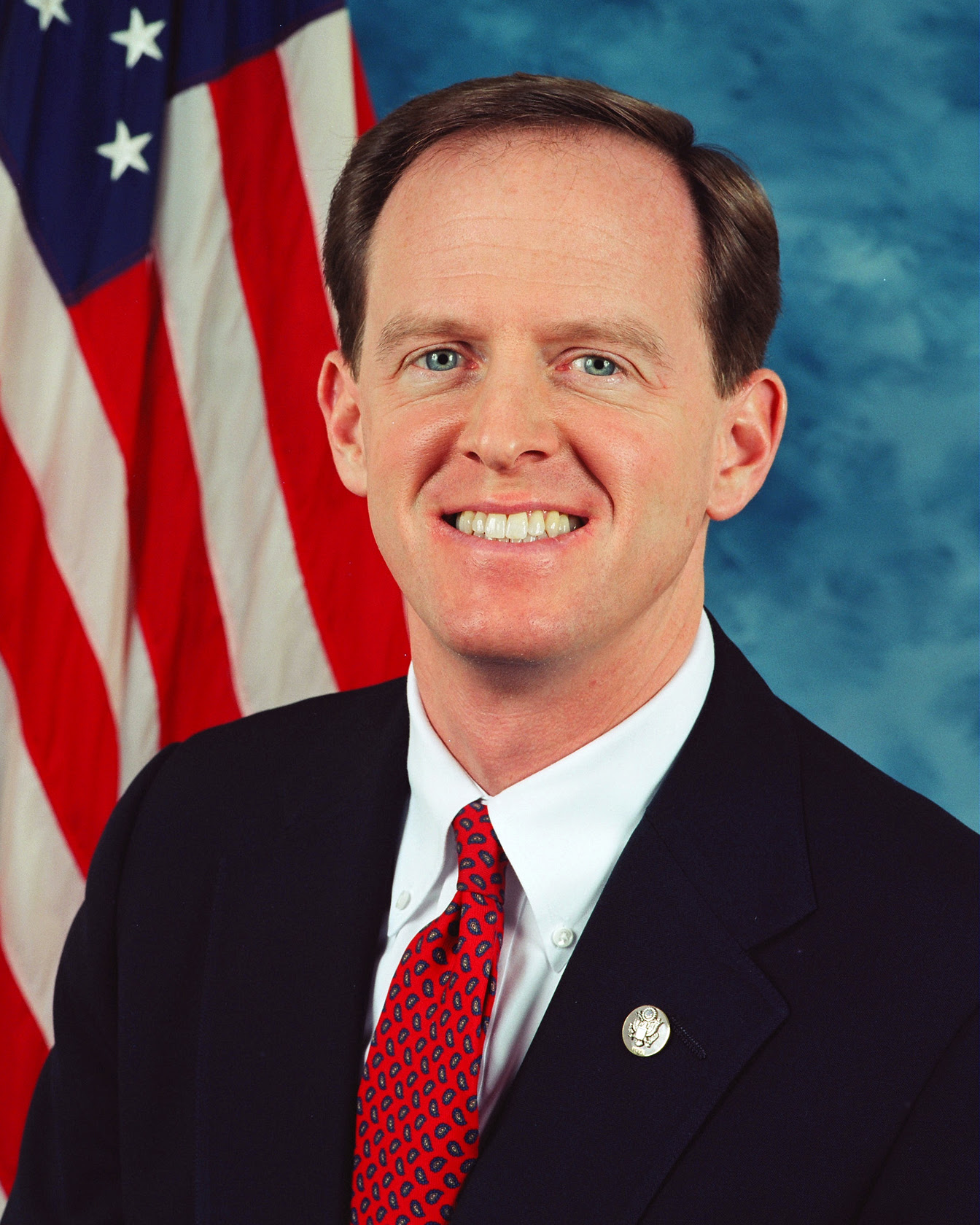 One Republican candidate for the US Senate who has benefited from media circus surrounding Christine O'Donnell in Delaware, Carl Palladino in New York in the neighboring states and head stomping in Kentucky is Pat Toomey who is running in Pennsylvania for Arlen Specter's seat against Congressman Joe Sestak.

Toomey is a conservative former Congressman who fought against government regulation of the financial industry. His other views are mostly in the mold of Senator Rick Santorum who was defeated in Pennsylvania in 2006.

Prior to his years in the House of Representatives (1998-2004), Toomey worked as a successful derivatives trader in the US, Great Britain & Asia. His opponent this year, Joe Sestak, has tried to use this past against him in 30 second campaign ads but Toomey can easily counter this with 30 second ads of his own by pointing out that it was Sestak who voted for the $700 billion bailout (Toomey was lucky enough to not be in Congress at the time. I wonder how he would have voted?) for Wall Street and associating him with boogy woman Nancy Pelosi.

Because Toomey has been careful not to give Jon Stewart et al. any great soundbites, he has been able to maintain a solid lead in the polls. Derivatives are too abstract to explain in 30 seconds. Below is a link to an article in Mother Jones magazine that chronicles his Wall Street years and explains derivatives in greater detail than Sestak has so far. It shows how Toomey is far more dangerous in the long run than Christine O'Donnell could ever be.

Posted by CSI without Dead Bodies at 7:41:00 PM No comments: